This photograph is very significant for me.  I know, I know, you're probably thinking, but Hannah, you just posted this exact same pic in your last post.  I assure you, dear Retro Readers, that this is not the same picture I took at my Spanish Fork, UT Costco signing.  This picture was taken at the Lehi, UT Costco near my home.

The fact that my book was in the Lehi Costco in the first place is significant for two reasons: 1) I had no idea Uncovering Cobbogoth was going into more than just the two Costcos I had scheduled signings at (Spanish Fork and Sandy.)  And 2) For the last six years that my husband and I have had a Costco membership, I've passed the Lehi Costco book table, imagining the day Uncovering Cobbogoth would be sitting there, just like this picture shows, amongst the other Bestselling titles.

Needless to say, it was one of the more surreal experiences of my life to 1) finally see it sitting there, and 2) see that people had actually already bought copies of it! That front stack there is almost gone, my friends!  YEEEEAAAHHH-HOOOOO!!!!!

Seriously though, I can't express how incredible it is to have finally accomplished a goal I've been dreaming about since I was ten and working especially hard to realize since I was 23.  I'll be 32 this year!

I know stuff like this only happens for me when God is involved.  It's like His way of letting me know He's there watching out for me, opening doors, making more out of me and my efforts than I could ever make on my own, simply because I've trusted in Him.  I've taken this journey with Him by my side every step of the bumpy way, because I knew I couldn't do it alone. I can't express enough, how humbled I am to see what we've been able to do together, and in His perfect timing. 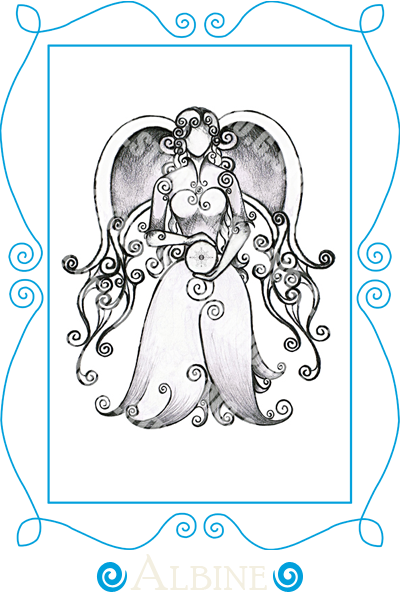 Because of this, I haven't thought of this book as just mine for several years.  This story belongs first and foremost to my Heavenly Father.  It belongs to my husband and son, who's belief in me and support has been vital, and to my sister Bekah who's beautiful illustrations have brought this world to life. And now, like every shared story, it, in part, belongs to the readers who are daily falling in love with the world of Cobbogoth and making it part of themselves.

I can't help feeling like I'm at the beginning of something very special, and I'm so glad I get to share it with the people I love most in this world.

I hope you'll join the journey, too!  It might just turn out to be quite a ride.