"What is Hidden" by Lauren Skidmore 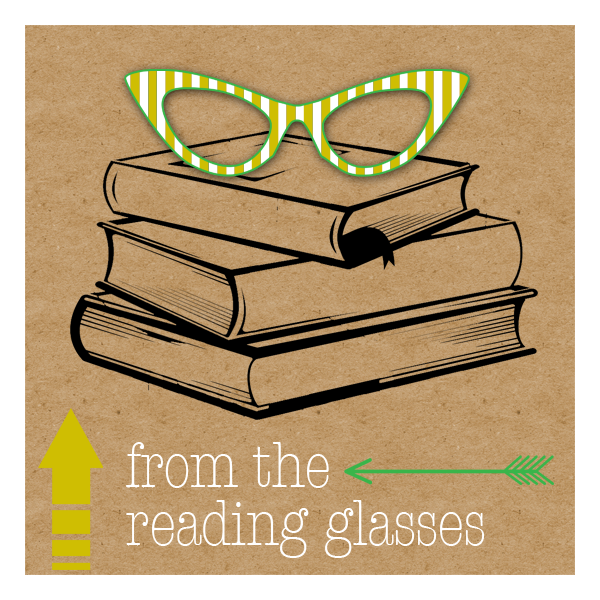 First of all, can I just say what a nice person Lauren Skidmore is.  She is with my same publisher and our books came out on the same day.  She was even nice enough to come to my launch party. Since it was her release week too, I was both surprised and flattered.

And now lets move on to her cover!  Yes, I will reiterate what every other reviewer has said on the subject: Gorge-ous! Really.  The color scheme, the mask, the intrigue, etc.  It's just lovely.

Here is the novel's premise: 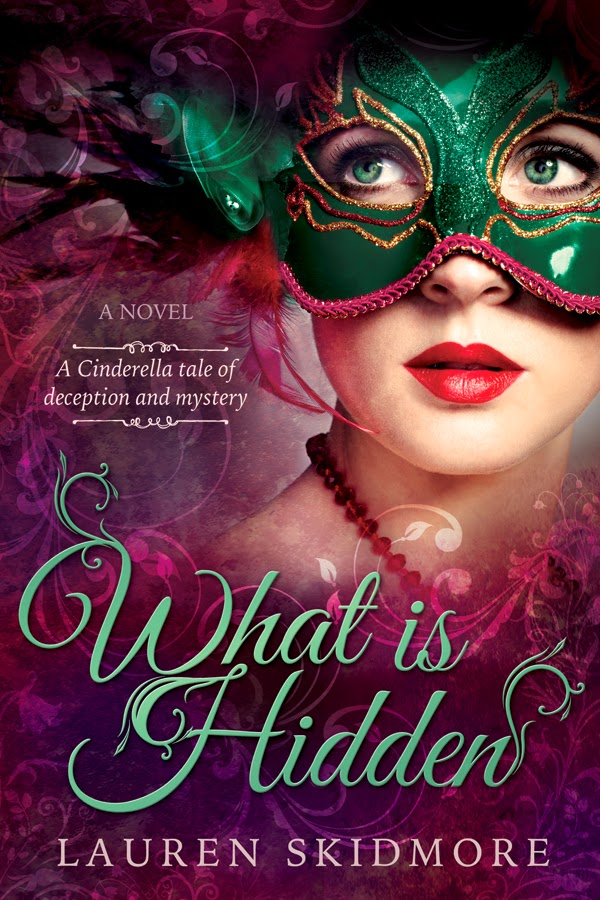 In a land of masquerades and mystery, Evie is a mask maker in Venesia, where masks represent rank and identity. When a cryptic bandit strips away Evie’s mask and destroys her home, she goes into hiding at the palace to find both a new identity—and revenge. Fantasy lovers will be caught up by the mystique, romance, and magic of "What Is Hidden."

Okay, so it's kind of a short premise, but if I can describe this book to you in a  few more words, What is Hidden is a Cinderella retelling Masquerade with a lot of intrigue and mystery. It felt a little Scarlet Pimpernel-ish, but with the tables turned.  There was also the flair of Regency England thrown into the mix. If you like those things, you'll like this book!

Evie's world is one of masks, meaning everyone wears a mask the way the puritans wore modesty. I thought the Lacies were particularly cool.  (Read the book, and you'll know what I'm talking about.)  But in Skidmore's society not wearing a mask is scandalous.  This, of course, creates all kinds of problems where identity and secrecy are concerned.  Nobody truly is who they say they are. This idea was interesting to me; I know I couldn't trust anyone/ form lasting relationships without being able to see face/expressions/etc.  But there aren't just physical masks in Skidmore's book, a lot of our characters are hiding behind metaphorical masks as well.  It was an intriguing idea to consider on a societal basis.

Evie's character was so different from my own, it was interesting to see what she'd decide to do next. I admired her strong will and tenacity, but sometimes she was also aggravatingly prideful, especially where Aiden was concerned. There were a few moments where I thought her originally designated personality would've made some better choices, but those moments made her flawed, which in turn made her complex and empathetic, and therefore likable.

The one problem I did have with Evie, though, is how she dealt with grief.  I know there is this big deal in YA lit about the female characters being super tough and independent, but I think that can be taken to an unrealistic level. Call me a wimp, but if what had happened to Evie in the beginning of the book had happened to me, it would've taken me a few more days--nay weeks--to scrape myself back together again.  As it was, I never got the sense that she actually and realistically grieved over that event.  I think if a little more time for her to grieve would've been taken in the beginning, then it would've been much easier for me to relate to her.  Thankfully, Skidmore redeemed Evie for me by bringing out her more tender side toward the end, and we got a closer glimpse at her heart--which, despite her tough exterior, turned out to be rather soft.

And then there's Aiden. Yes, Aiden.  He was pretty much darling through and through.  He found Evie, and was always there, trying to help make her burdens lighter.  The only moment where he seemed to fall out of character for me was during their declarations.  After showing Aiden to be the super sweet fellow through the first two thirds of the book, I found it really hard to believe his reaction to Evie's confession.  After everything they'd been through together, it seemed like he would've been more understanding.  But then, we wouldn't have had a climax if he had been, so there you go.

Overall, I liked this book! It had a bit of an Italian feel for me, which was charming.  Skidmore has some great writing moments in What is Hidden.  Her detail is bounteous and vivid.  There were a few lines I had to pause over, because of the genius in some of her metaphors and wittiness in some of her dialogue.  It was a fun retelling of the Cinderella story that I think teens and preteens would really enjoy!  I'm very excited to see great things happen for Ms. Skidmore!

Because of plot sophistication, I believe a younger audience would enjoy this book slightly more than an adult audience, so I've given What is Hidden two ratings.